Peat used to be thought of as a cheap, easily used, and plentiful material for gardeners. However, the climate issue has told us we need to cease peat harvesting since it dumps massive volumes of carbon dioxide into the environment. According to the Committee on Climate Change, each hectare of lowland peat that has been fertilized and drained annually has released about 39 tons of carbon dioxide.

To put this in perspective, the typical person in the UK emits 10 tons annually. It is obvious that as long as peat land is being drained and the peat is still removed, we will not attain net zero. By 2024, the government will have outlawed the selling of peat free compost  to gardeners.

What issues does peat have?

Just 3% of the surface of the earth is covered by peatland, yet thanks to its special characteristics, it may store twice as much carbon as all the world’s woods combined. It is a priceless resource because it has the potential to store a significant portion of the carbon that we will generate in the ensuing decades.

Only 13% of the UK’s peatlands are now in a nearly natural condition, and this compromises their ability to store and sequester carbon. Peat is a buildup of partially decomposed plant material, typically sphagnum mosses found in bogs.

As the moss progressively deteriorates in the perpetually moist environment, locking in significant amounts of carbon, it accumulates at a pace of 1-2mm each year. The numerous rare and fragile native species that can only be found in peat bogs make them an essential habitat for both plants and animals. Although habitat regeneration plans are now being tried, there is no assurance they will be able to duplicate an undisturbed bog in terms of richness because peat extraction destroys the entire ecosystem.

Peat bogs also function as organic flood barriers, slowing the release of surplus precipitation and filtering it organically. Peat bogs are drained and completely cleansed of all vegetation before being harvested for use in compost. A century’s worth of peat buildup is removed by harvesting, which also leaves the exposed peat open to oxidation and the release of carbon dioxide.

Lowland peatlands are harvested for their peat, the most of which is exported, with smaller amounts coming from the Fens, Somerset, and Scotland. The majority of peat was formerly imported from Ireland, but since the Irish government has ceased issuing any further permits for peat extraction, peat is now coming from the Baltic States. However, carbon dioxide is still produced wherever it is extracted, making it a worldwide problem. 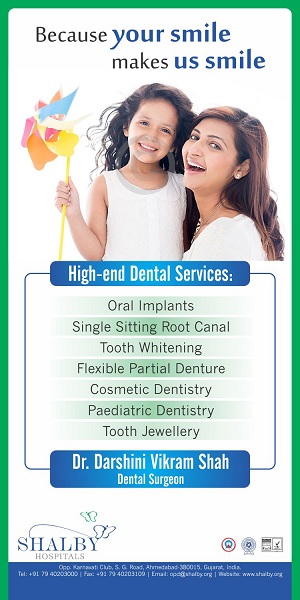